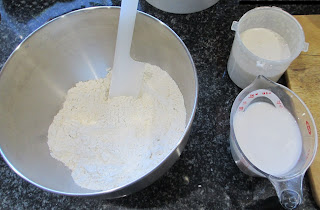 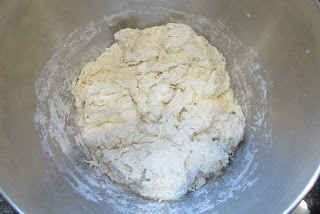 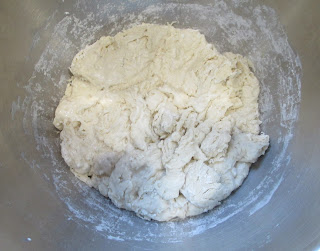 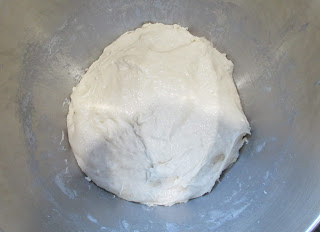 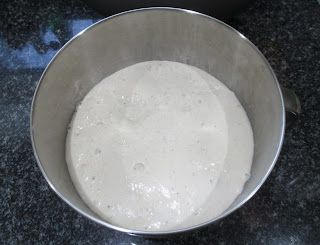 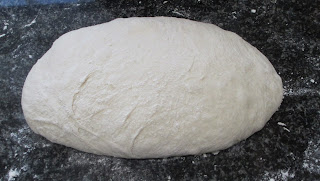 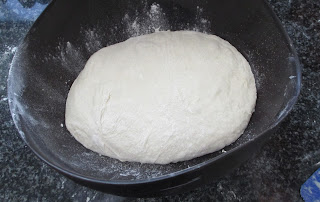 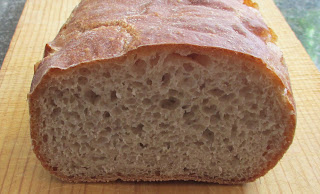 This is my latest line of research and is an alternative to the sponge method. It was originally developed by French bread expert, Raymond Calvel. Autolysis is the process whereby enzymes change the nature of the substance they are part of. His autolyze (pronounced auto-lese) method begins with a gentle mixing of all the flour and water in the recipe, followed by a rest period of 20 to 60 minutes. After the rest, the remaining ingredients are added, and kneading can begin.

This pause allows the bread dough to become fully hydrated early in the process (flour takes much longer than you may think to fully absorb all its water) and the enzymes start to break down the proteins in the flour and turn the flour’s starches into sugars (which are what the sourdough starter feeds on once it is added to the dough). This means the dough becomes more stretchy and easier to knead and means the sourdough starter can get to work faster and easier.

Some bakers stick strictly to Calvel’s method, some vary the autolyze time up to several hours, some include the starter and even salt in the autolyze. I am currently experimented with the various options on the autolyze, but the one that seems to work best so far is as follows:

Gently mix all the ingredients (including starter and salt if used), cover and leave to autolyse for 30 minutes.

Do a short knead until the dough has developed a nice gluten structure (about 5 minutes). Then cover and leave overnight in a cool place.

In the morning, knock the dough back, shape it, put it in a banneton or bread tin, cover and leave to prove in a warm place for around three hours, until it has doubled in size.

Then bake as usual. So far it has worked out well and the results are excellent.